Ideally placed in an area that used to be seemingly endless vineyards, becoming renowned Bloomsbury and Russell Squares, amongst other distinguished garden squares, Ted’s up and coming New Oxford Street store is the new hub for cultural and educational wanders.
There used to be a man, who was enchanted by strolls and explorations around these London streets, “her rivers covered with steamboats, her roads with locomotives, her streets with cabs, her skies with balloons” inspiring him to write novels such as Oliver Twist, Nicholas Nickleby and David Copperfield.
Ted’s new store is in honour of an inspirational and quintessential Victorian writer, where you would find yourself travelling back in time, putting your hair in the hands of men wielding scissors and double-edge blades, whilst getting the utmost of traditional barbering. 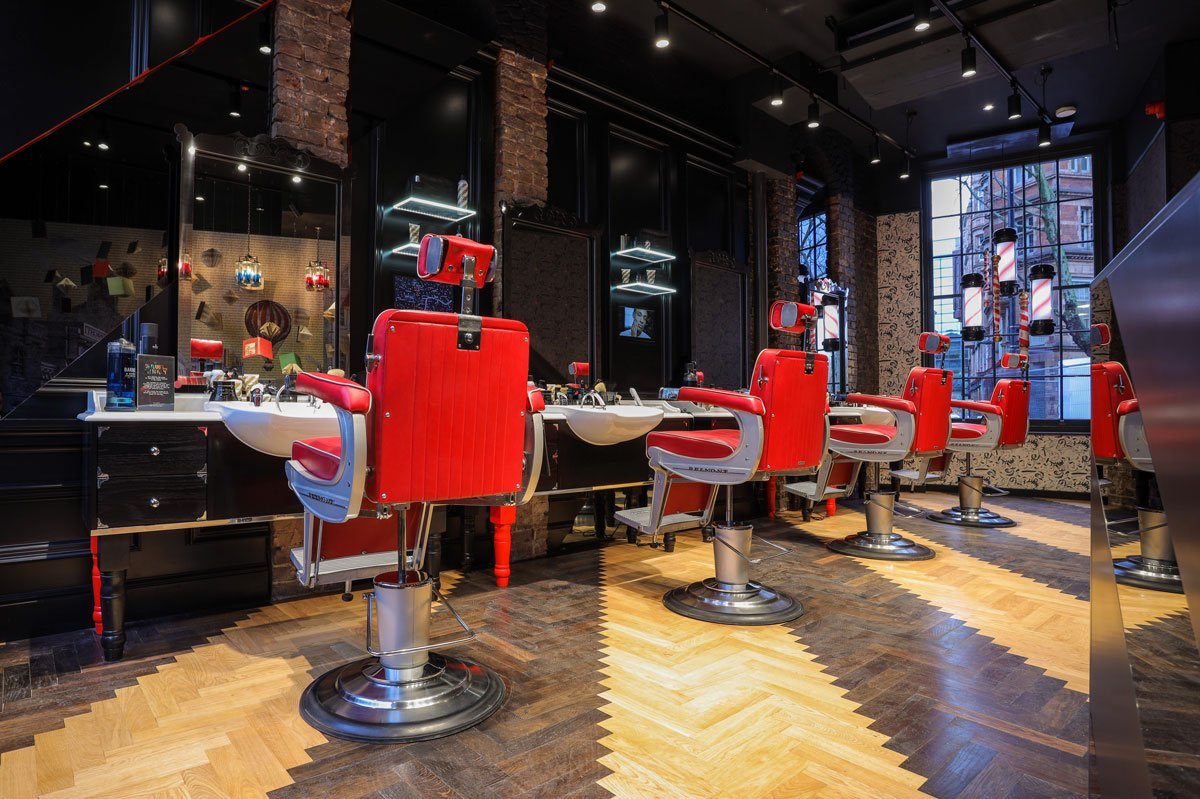 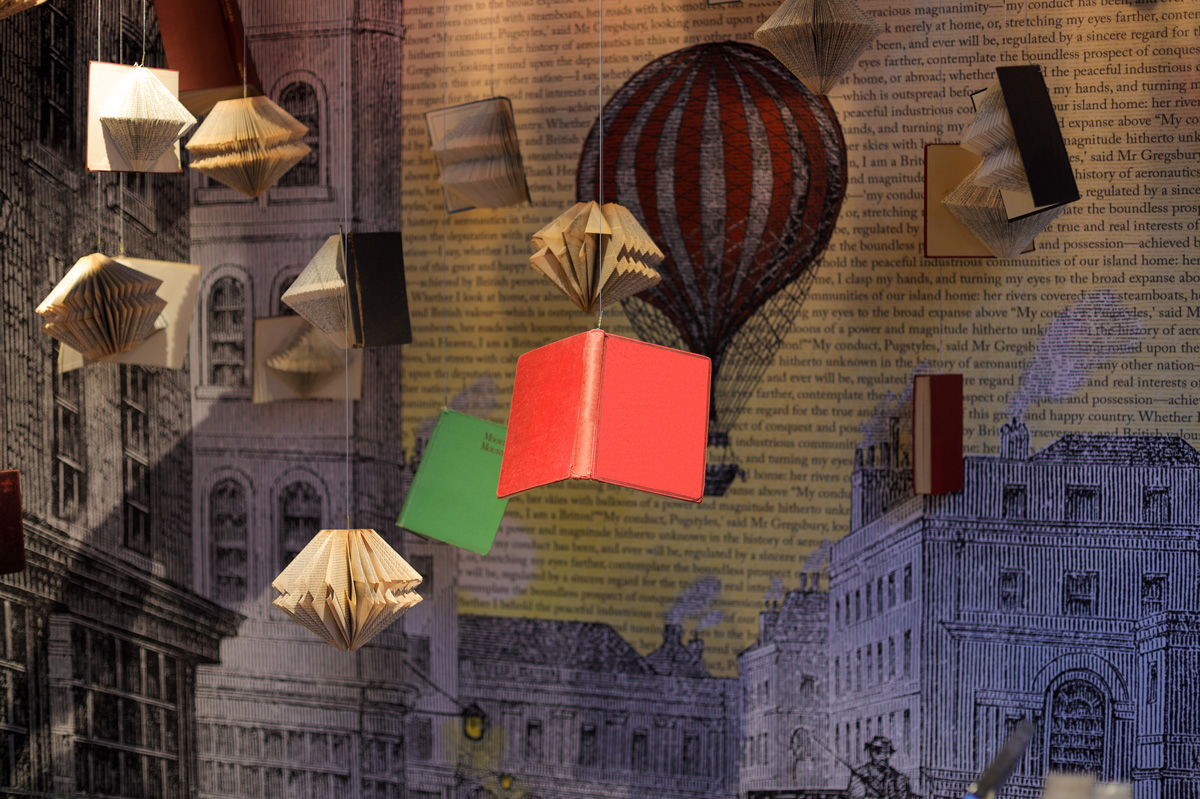 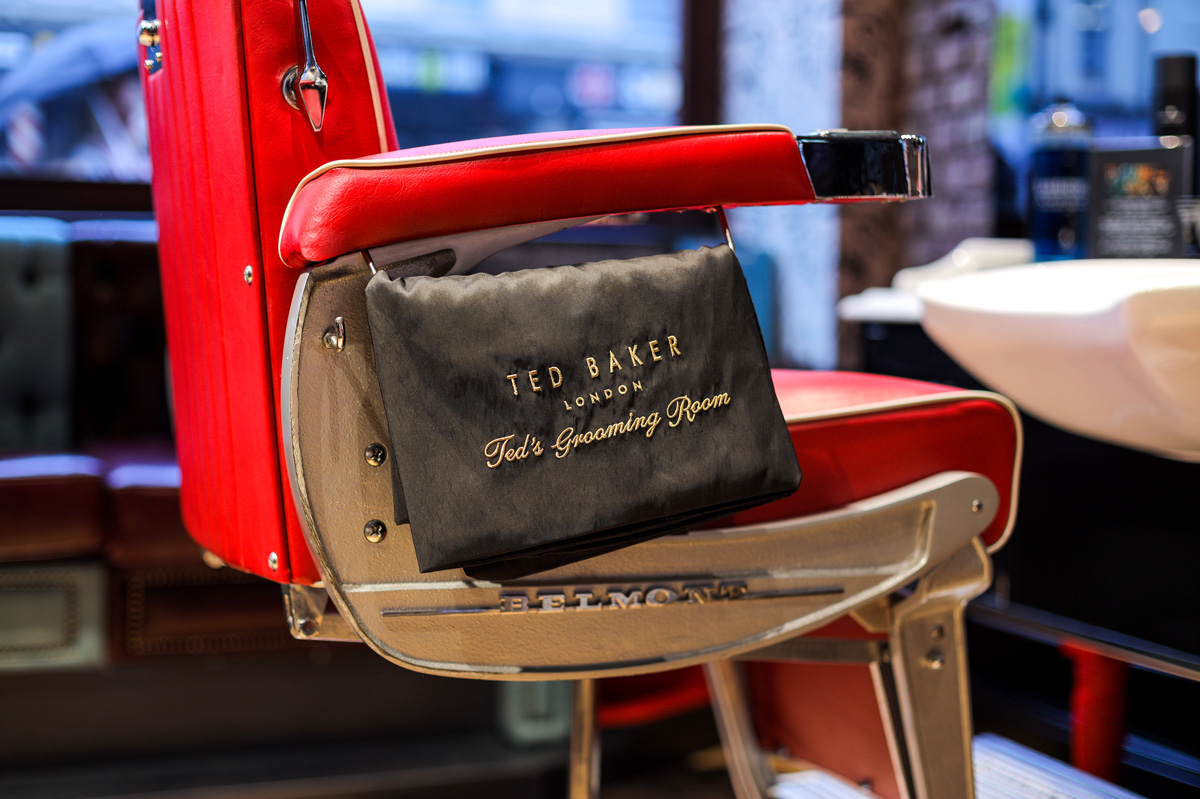 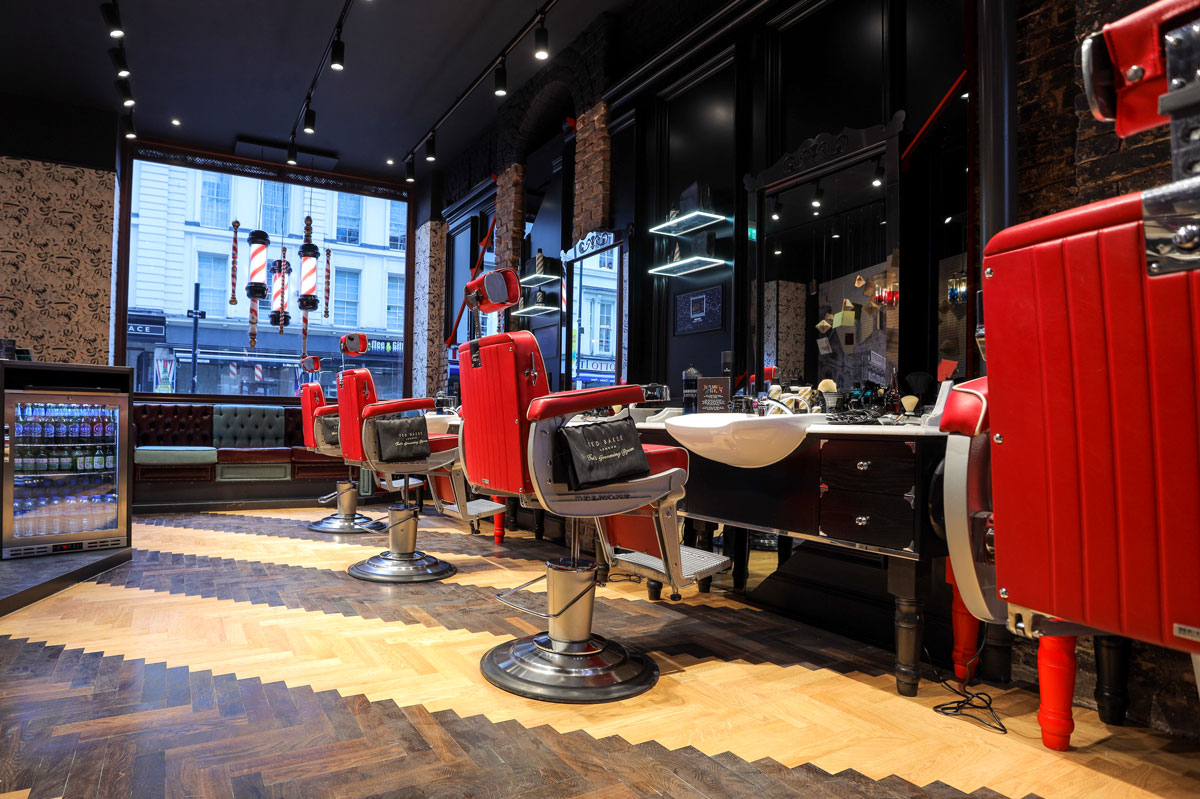