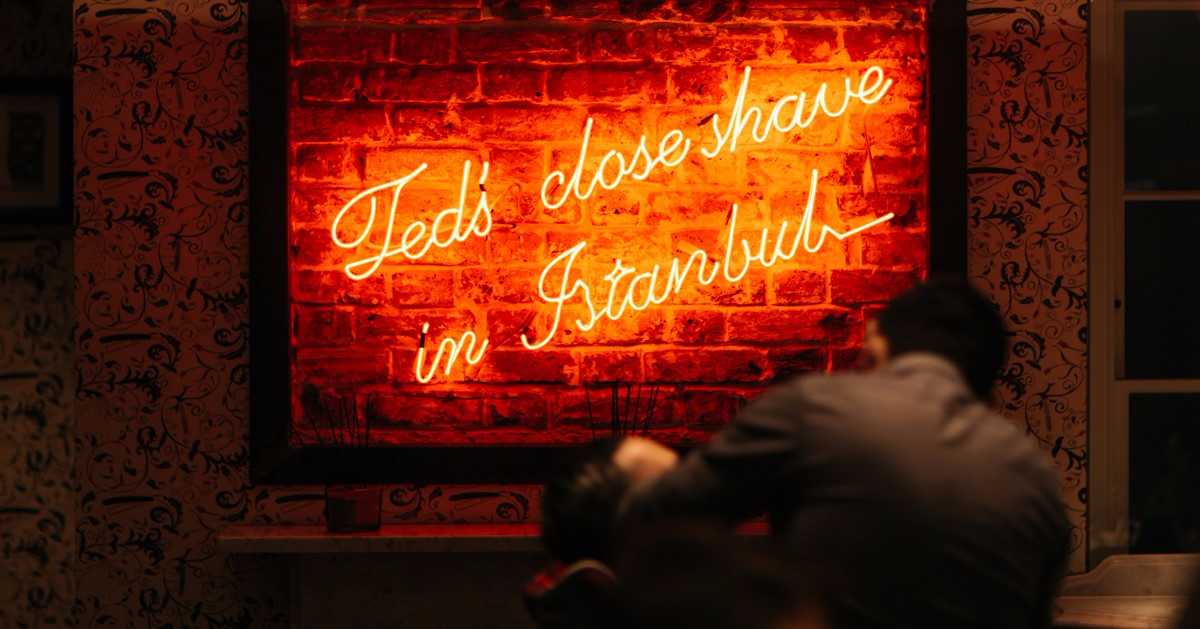 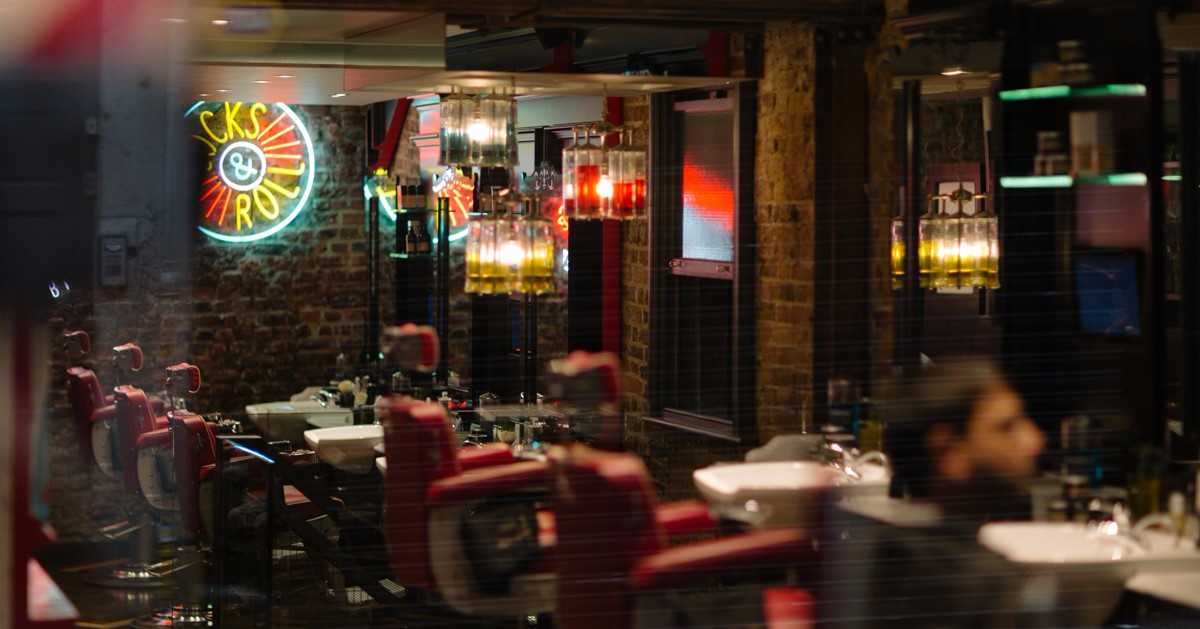 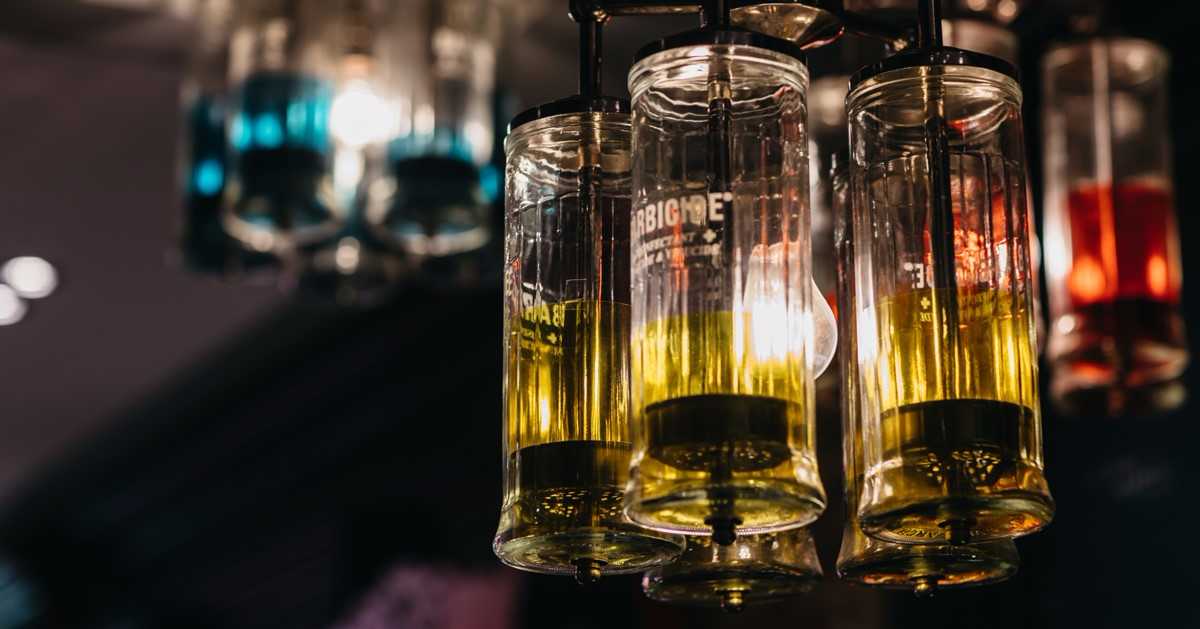 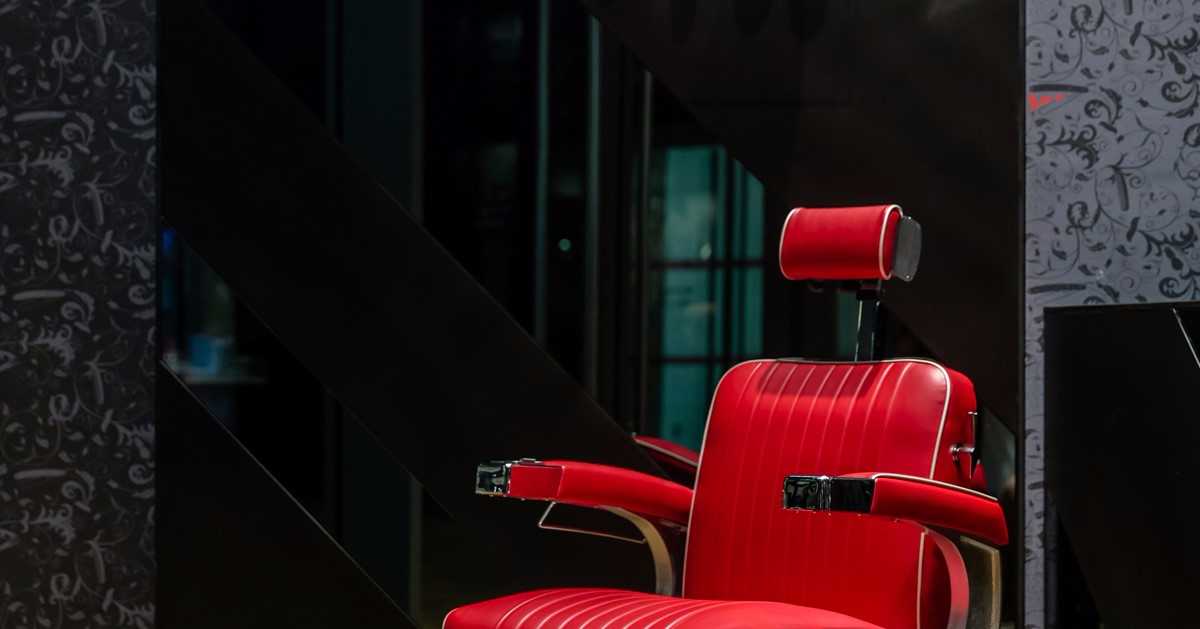 Growing up accompanying his father to the barbers, Ted was surrounded by discerning gents getting their follicles whipped into place. It was its own world, where everyone chatted like old friends and escaped their everyday routine. He always knew he wanted to recreate this moment, and so, Ted’s Grooming Room was born – A barber inspired by quintessential British style and his global explorations.

He embarked on a worldwide exploration in the hope of chancing upon an impeccable trim. When he landed in Istanbul, he heard whispers of the Sultan of close cuts. Rumour had it he gave the cleanest and smartest shaves in the world, with the simple flick of a blade. Ted found the legendary barbershop nestled down a backstreet and took a seat, putting his beard in the hands of a man wielding a double-edge sword.

He was then smothered with a hot towel and splashed with aftershave. When a flaming stick was waved around his face and his ears, he had this bright idea: he had to bring these dapper-dos with a side of thrill to London.

As you take a seat at Ted’s Grooming Room, you’ll be treated to this authentic experience of prestigious Turkish skill, down to the massage, the hot towel service and ear-flaming, of course. Whether you want the Full Ted Service, or to Cut a Long Story Short, Ted’s got you covered.

In 2008, the first Ted’s Grooming Room opened and Ted’s highly-skilled family grew. It wasn’t long before men were leaving with the smartest shaves London had ever seen; a blend of Turkish skills and British style.

Your follicles will have never looked so trim and proper.